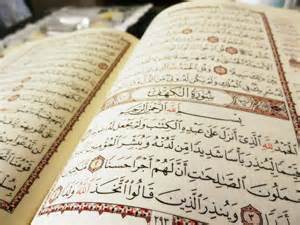 And do not say about those who are slain in the cause of Allah that they are dead. (They are not dead.) They are rather alive but you have no perception (of their life). ... See MoreSee Less
View on Facebook
· Share